Hair transplantation,
Hair transplantation for treating hair loss which is a frustrating problem for many people. While it is true that drugs like Rogaine and Propecia can help people suffering from androgenetic alopecia, in many cases they are only a temporary solution.

What is hair transplantation? 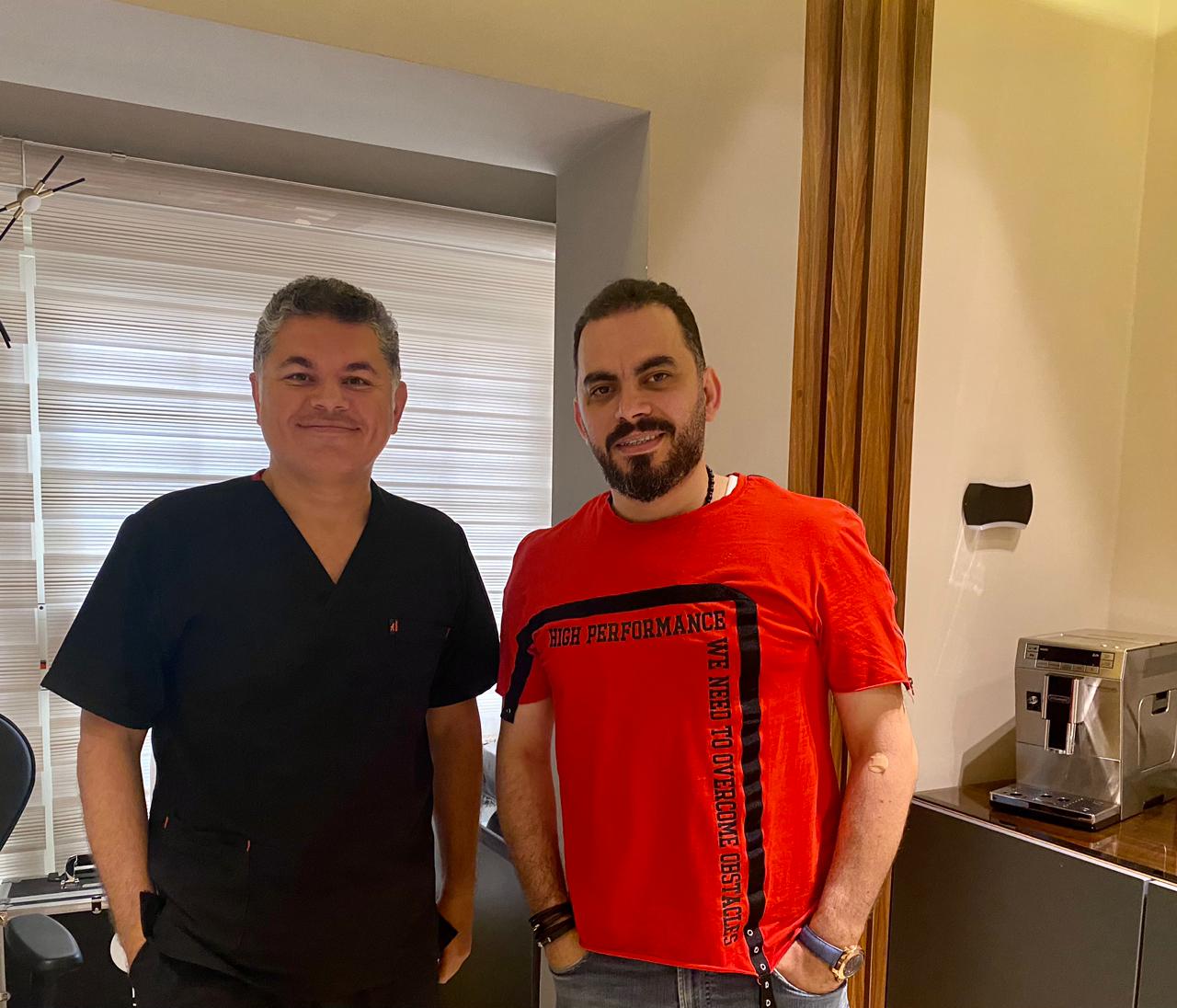 Is hair transplant good in Egypt? 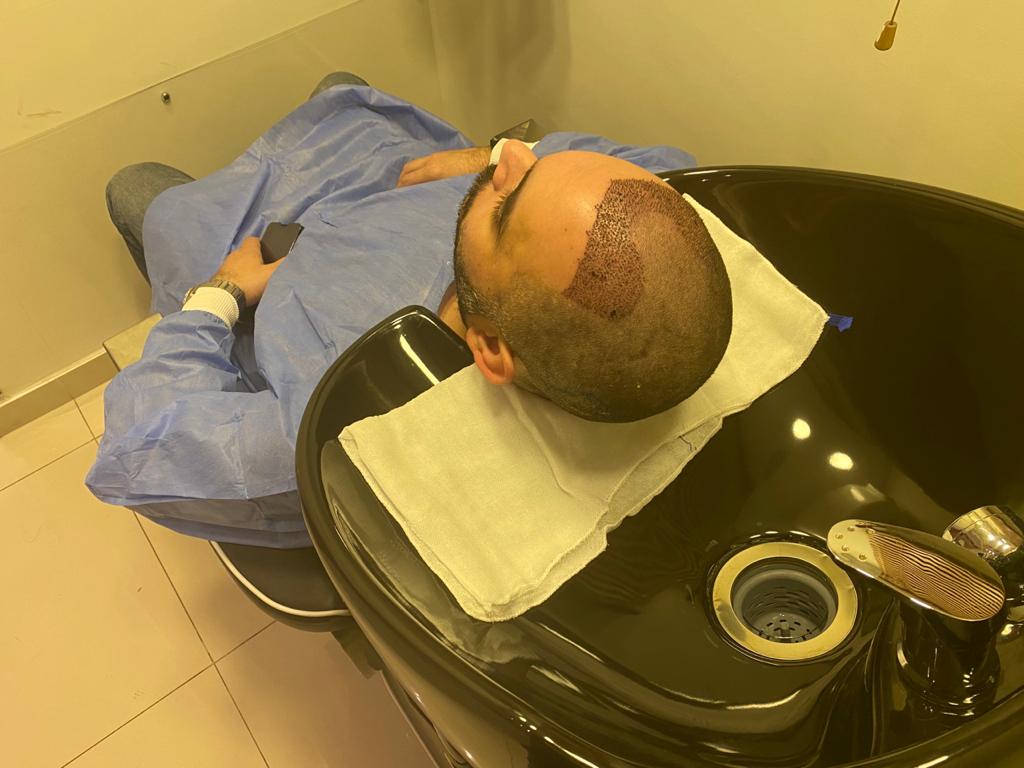 Hair transplant without shaving for females

– Not to put any cosmetics or perfumes on the skin, as it is necessary to shower before the operation.

– Get enough sleep on the night of the operation, and comfortable and loose-fitting clothes should be worn before hair transplant surgery.

– Avoid drinking all kinds of stimulants, such as tea and coffee, before the hair transplant procedure, because the anesthesia will be local, and the process may cause tension for the patient and the caffeine increases this tension.

1.  Anesthesia: the process begins with anesthesia, as no surgical procedure can be performed without it, but in this operation, the anesthesia is local, where both the donor and the receiving areas are anesthetized.

2. Hair follicles are taken from the donor area for implantation in the recipient area or without hair, and this is done in two ways:

3.  Picking up: where the area needing cultivation is few, and the bulbs are taken from the donor area are planted and planted in this area.

4. Open channels method: this method is usually used for patients who suffer from baldness completely, but in this method, incubator channels must be opened to place the follicles in.

3. Implanting the follicles in the head: after taking the follicles from the donor area, they are treated and rested for an hour at most, and then they are planted again in the channels that were created specifically for this matter, but with the difference in the distribution of grafts from one region to another.

Egypt’s relationship in the field of plastic surgery began very early, as the pharaonic civilization was the second to know this type of medical procedures, and in the modern era also it was a pioneer as it is the second Arab country in which this medical field appears after Lebanon, as it is so far according to the statistics issued by the international society of aesthetic plastic surgery isaps, one of the most Arab countries performing plastic surgeries, and hair transplantation come in an advanced position in the list of the most sought-after plastic surgery in Egypt.

When the anesthetic takes effect, you should not feel any pain associated with the fue hair transplant procedure. In addition, the anesthetic prevents pain for a period of time immediately after the procedure is completed. After surgery, you may feel some discomfort and pain from the pressure, but it is usually mild.

In general, it can be said that hair transplant operations are successful. The reports of the international society of plastic surgeons (isaps) showed that the largest percentage of those who underwent this operation are satisfied with the results they achieved, and the degree of success of the operation varies according to many factors, the most important of which are:

After you know, dear reader, the costs of hair transplantation in Egypt, and the factors that differ in cost from one place to another, we advise you not to search for cheap prices because by choosing a cheap cost for hair transplantation there may be a great opportunity for a surgeon who cannot perform this type of operation well and does not have sufficient experience, and this will have a negative impact on the result and it is not one of the things that you prefer, and if you want to get rid of baldness permanently and reach the best results, you can book a direct appointment with dr. Alaa.

END_OF_DOCUMENT_TOKEN_TO_BE_REPLACED

Is hair transplant safe? || The 5 most important factors for choosing the best doctor

END_OF_DOCUMENT_TOKEN_TO_BE_REPLACED

Shopping cart
close
Start typing to see products you are looking for.